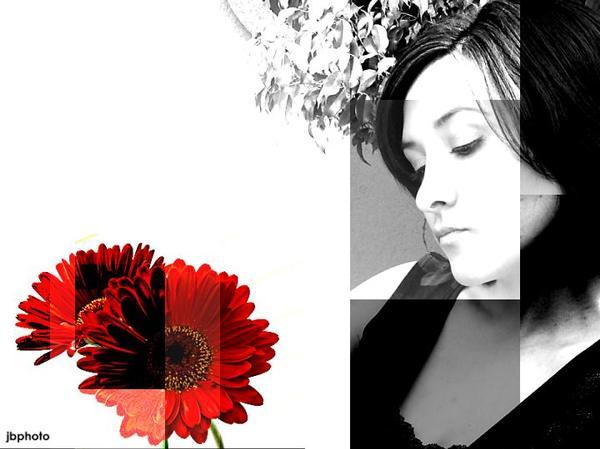 “Beautifully written and professionally produced, “Matador” is one of the theatrical gems of this year’s Fringe festival.”-Carl F Gauze, Ink 19

“Under the direction of Michael Marinaccio, the play’s biggest strength is its ability to maintain the mood of a surreal fable.”-Tod Caviness, Orlando Sentinel

See Nadia in this play in the role of Maiden Fair! Matador is part of the Orlando Fringe Festival.

This is a hilarious spoof of the cult exploitation “women in prison” films of the 50’s, and the perfect follow-up to last year’s critically acclaimed production of “Bondage.” With an incredible cast of local favorites, these ladies promise a hysterical look at these bizarre films and subject matter, and sell-out crowds are expected!

“My favorite was the hyperactive Puerto Rican Guadalupe (Nadia Garzon).”Ink 19

See Nadia in the role of Guadalupe, in this hilarious play! Part of the Orlando Fringe Festival with extended performances at Parliament House!